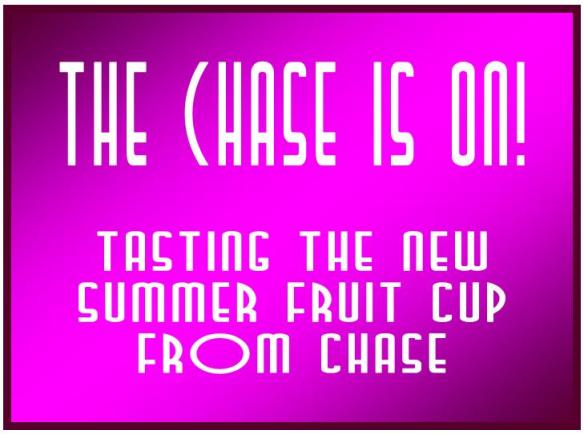 Last year, I sought out the Chase Summer Fruit Punch (Fruit Cup), which was made exclusively for Bistro du Van in Soho. I thought that the product had a lot of potential, so I was intrigued to see what this year would bring from Chase.

Unlike their 2011 variety, Chase Summer Fruit Cup is bottled at 20%ABV (rather than 40%ABV), but it continues to be based on vodka. Vodka-based Fruit Cups are not unheard of: Pimm’s have made a vodka-based No:6 cup since the 1960s and some other brands have also created vodka fruit cups at one time or another. That said, it is still a more unusual choice of spirit. 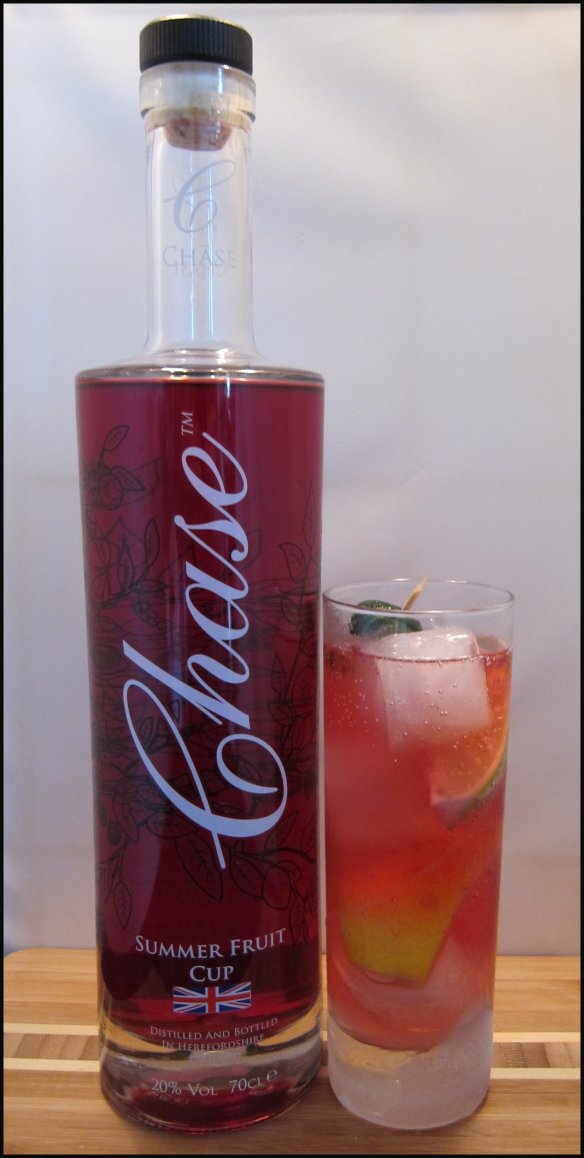 with Lemonade
This has a very clean taste of lemon to start, with fewer deep, herbal notes and less bitterness than most gin-based fruit cups. Notably, it has more flavour than the lighter Pimm’s No:6, with tart blackcurrant and lighter, leafy green, herbal notes. This makes this drink perfect for late summer, being both light and comforting (reminding me somewhat of the “children’s cocktails” I used to have as a child, which were generally some variation on blackcurrant cordial and lemonade, although this is obviously more complex than that!).

with Ginger Ale
This makes for a more subtle drink, with the blackcurrant being balanced out well by the ginger ale. I used Canada Dry and a surprising amount of the ginger comes through (if you want even more fire, then I would suggest using Fevertree, Q or Fentiman’s latest offering). Once again, this lends itself to the months of August and September, what with the slightly warmer and more comforting notes.

with Bitter Lemon
Excellent; the fruity, slightly tart berry flavours work well with the crisp bitter lemon (I used Fevertree’s Lemon Tonic) to make an exceptionally refreshing drink, that would work especially well on a baking hot summer’s day. Delicious! Those who find many fruit cups too sweet should definitely try this!

with Tonic Water
I know at least one reader (he knows who he is) who prefers his fruit cup with tonic, and it’s not a bad drink in general. With Chase Summer Fruit Cup, it makes for
quite a dry drink with a fruity flick at the beginning, followed by tart berries and leafy green herbs on the finish. Clean, crisp and cooling. I used standard Schweppes and I thought that it worked well; with something like Fevertree, or Thomas Henry, I think the result would be even better.

In terms of seasonality, I think using Sparkling Elderflower or Rhubarb Lemonade would give the drink a more springtime feel and it could easily lend itself well to that. The ginger ale gives it an autumnal feel and the combinations with bitter lemon and tonic make superb summer sippers. 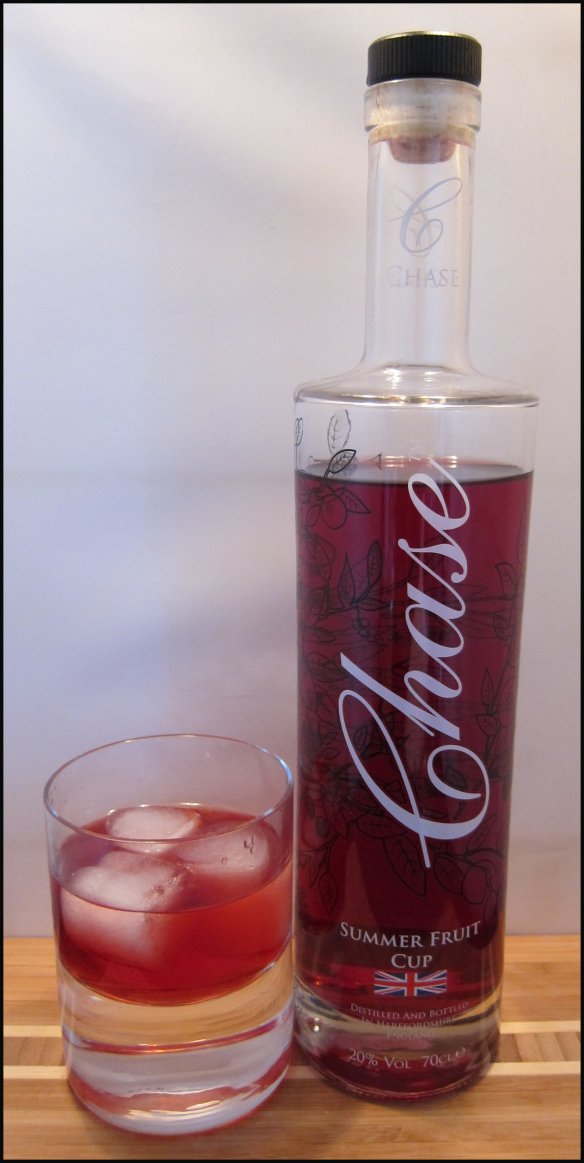 Negroni
I’m also keen to try fruit cups in some different contexts and so I decided to use it in the place of vermouth in a Negroni.
This make a lighter Negroni; one that was less herbal and cleaner. The Campari plays a strong role, maybe being even more dominant than usual, but it should appeal to
those who are fans of this bitter Italian drink, especially as a pre-dinner cocktail for the summer.

Having tried last season’s fruit cup, I think that this is most certainly an improvement: the flavour is more balanced and complex, and bottling it at 20%ABV rather than 40%ABV makes it more accessible and has resulted in a far more suppable vodka-based cup.

Chase Summer Fruit Cup is available for around £22 for 70cl from The Champagne Company.